Looking to save money on energy costs related to your swimming pool? Variable speed pumps may be the answer. (Part 2)

Jay Swimming Pool Efficiency
If you live in Port Orange, Florida and your filter pump motor dies you will face one of 3 options. Because of new laws that went into effect in last July (2011) you must install either a 2-speed or variable speed motor on your main circulation pump. To help you choose what to do if you are facing this decision I will talk a little about your options. 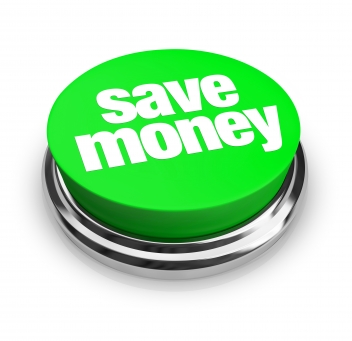 Install a brand new variable speed pump. If your pool pump was installed over 5 years ago I highly recommend this option. Because of the age of the plastic housing and internal components you may be looking at a major part of your existing pump cracking and breaking in the near future. The newer variable speed pumps are ultra quiet and energy efficient. Many models have digital programming so you do not even need a timer. The typical lifespan of variable speed pumps should be 5+ years. You will save on average $60-$95 per month on electricity.